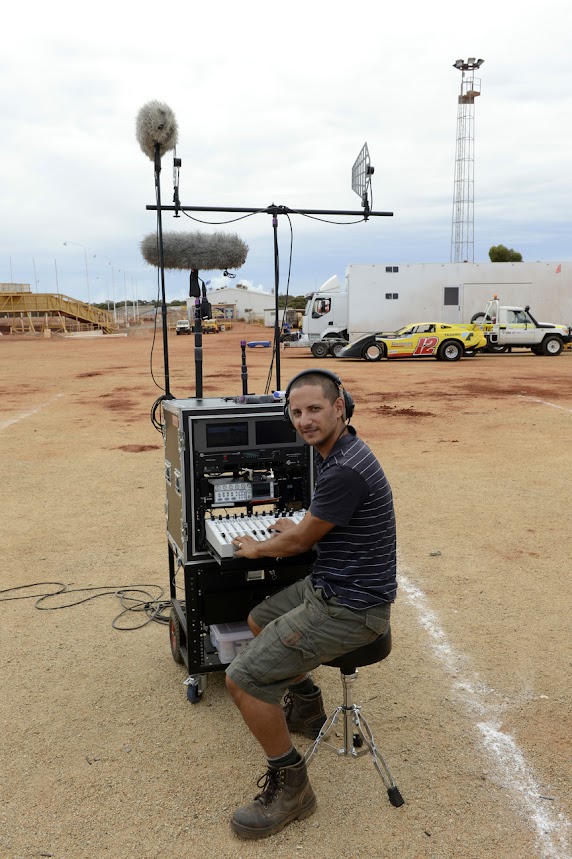 I have worked as a sound recordist and mixer for twenty years with a career spanning feature film, reality television to documentaries and commercials.

A WAAPA graduate, I began my career working in the sound department of Channel 9 before going freelance in 2005. Since then I have worked on a wide variety of programs from Channel 7's reality series “The Force” and “Border Security' to feature films such as Red Dog : True Blue, Son of a Gun, and Paper Planes, which earned me an ACCTA nomination for Best Sound (2016).